Five reasons to come to Central Asia Hello everyone! This our first blog in 2020, thank you for being with us and following all our news and blogs in 2019 and in recent years. We definitely had a very successful touristic season, the number of travelers coming to this region is growing rapidly, especially Uzbekistan tours are becoming more and more popular and the main reason for that is the visa regime which is abolished for many -many countries and still the list is expanding. &nbsp;This makes us to think of giving you five main reasons why Central Asia tours should be on your wish list in this travel season.&nbsp; “The ’stans are the next frontier,” I heard from one of our repeated costumer . And she might be right. One of our travel company partner in Australia that works with a small group tours announced that has seen four times more increase in bookings for Uzbekistan and we can say for sure it is 91 % increase globally. In other words: The tourists are coming. Now&nbsp;is the time to go. Here are five reasons why: 1. As mentioned above, now it is a lot easier to visit Uzbekistan then ever before. The visa regime has been thoroughly overhauled. While during the past president times the country was under a strong control including tourisms sphere. And this new president has much different ways of dealing when it comes to opening Uzbekistan to the whole world. The country has finally realized that it is a time to welcome investors and foreign travelers by providing them appropriate conditions and support which can be a real turn on for the national economy. And adopting a free visa regime to the western countries was a huge step forward in this direction. Now the citizens of almost all European countries together with Australia, New Zealand, Turkey, China, Canada ect can enter the country without visa. For many other countries the visa obtaining process has been simplified by adopting the electronic visa procedure. 2. Currency convertibility. For so many years everyone who was coming on their Uzbekistan tours were annoyed by the difficulty in banking system which mainly effected the money exchange issues. It is no secret that the country was experiencing the black market rate and official government rate that had a huge difference in between. Now as &nbsp;soon as you arrive you have opportunities to get cash for your money right from the airport, hotesl, banks, banks machines and in many shops and markets. It is a big change in our lives that keeps the country moving towards the market economy. 3. If you ask me what would be the top 5 list of the worst airports in the world, Tashkent international airport would be defiantly on that list. The bureaucratic procedures and low efficient system has created huge lines in passport controls that made this airport giving a very bad first impression. It could take up to 2 hours to finally check out the passport control and reach the baggage claim zone which would could made you spend another hours and hours for your bags to be delivered. Really proud to say now the whole process in the new Airport named after Islam Karimov is taking maximum one hour and some times even faster. 4. More and more options for transpiration and logistics. It is a huge country and sometime you have to drive for many hours to reach the next city, which is not preferable for those who don’t like spending so much time sitting in the vehicle. And the high speed Spanish train Afrosiab is being a perfect alternative for that &nbsp;now. While it started only with taking you from Tashkent to Samarkand and back, now days you can reach on this train Bukhara which is another gem , Karshi and with normal trains you can travel all the way up from east starting in Ferghana Valley all the way up to the &nbsp;west to Nukus. 5. This is one is a simple reason: Uzbekistan is becoming popular to fast in many terms, so if you are one of those who wants to be in extra ordinary tours then Uzbekistan tours is a perfect choice before it is getting to crowded here. &nbsp; And if you coming to Uzbekistan would be much valuable if you can spend some time extending your journey to some other stans for &nbsp;Central Asia tours by Rakhmatjon Ibragimov Roxana Tour Co 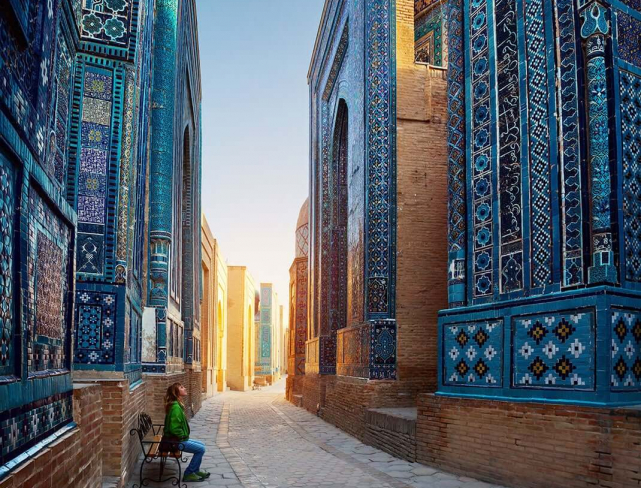 COVID-19 This is for sure the saddest blog we have ever written on our website. The pandemic of covid-19 has changed everyone’s travel plans in the whole world and especially travel plans...
2020-05-06
More details 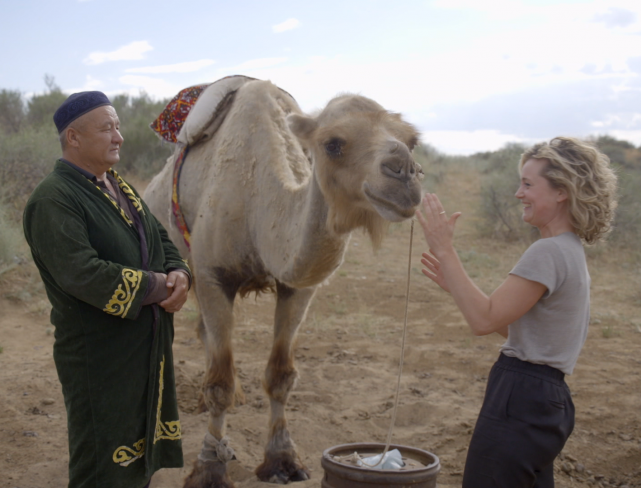 The 3nd episode of the “3 op Reis” series from BNNVARA by order of NPO3 TV company aired on November 17. &nbsp;The film shows the unique place of Uzbekistan - Yangikazgan. The heroes of t...
2019-11-17
More details

The 2nd episode of the “3 op Reis” series from BNNVARA by order of NPO3 TV company aired on November 10. The second series is dedicated to Nuratau and the hero of this place - Nazrullo. N...
2019-11-11
More details 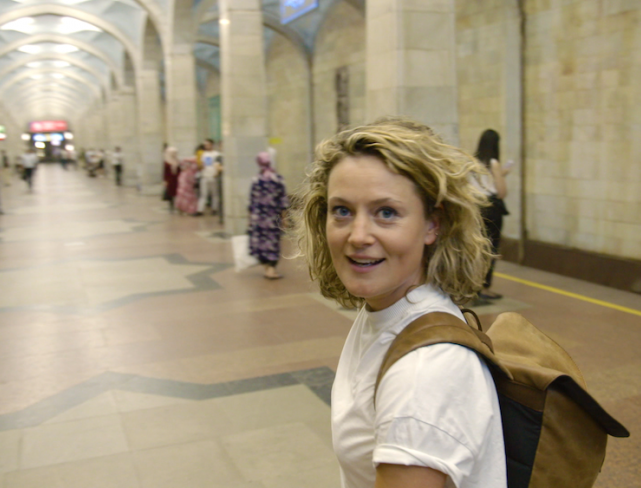 In spring of 2019, the shooting of the popular program “3 op Reis” of the BNNVARA film company was held in Uzbekistan in order for the Netherlands television channel NCO 3. Our company “Roxan...
2019-10-29
More details 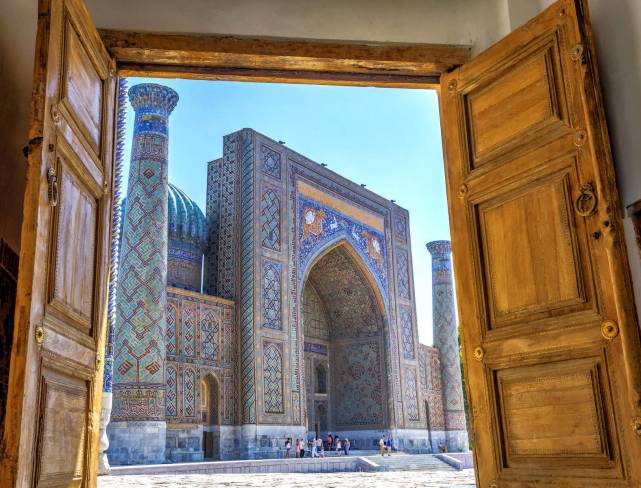 Would you like to get inside the setting a fascinating oriental tale? To see the turquoise domes of ancient mosques, madrasahs, palaces and minarets all around ? To contemplate exquisi...
2018-12-16
More details 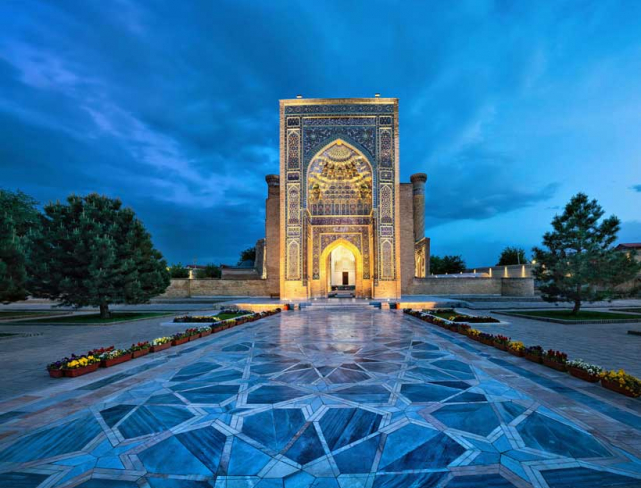 This blog is going to help you understand just what to expect when you travel to Central Asia. I've lived there for the most part over 15 years, so I can provide you with all of the inside informat...
2018-11-30
More details 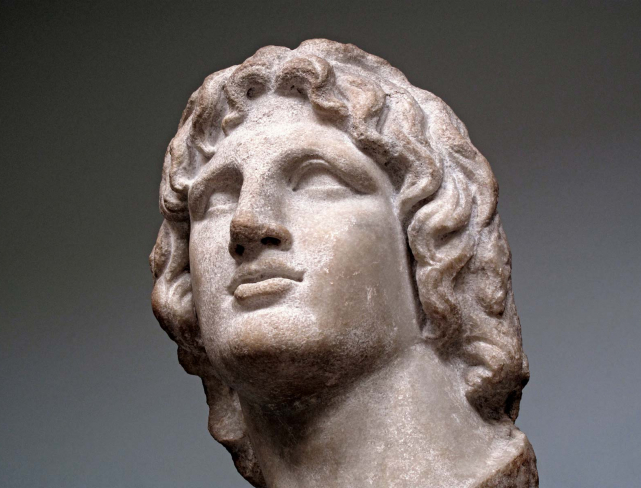 Of particular interest to historians around the world is Alexander the Great. His impact on Central Asia has been well documented, and for the many years that I lived there I learned that people ar...
2018-03-27
More details 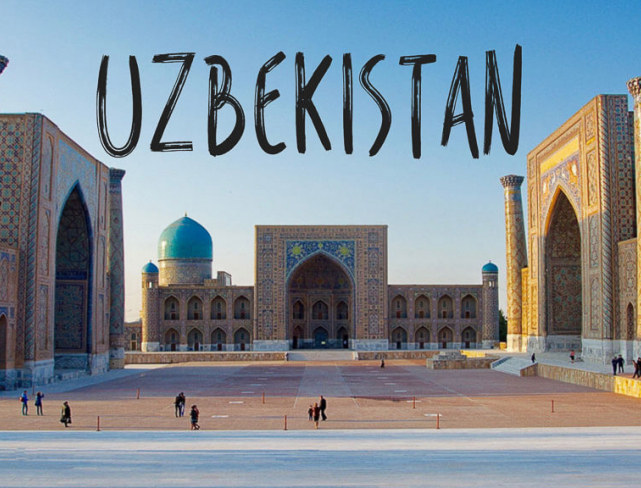 Top 5 Things to See in Uzbekistan

There are more than enough fascinating things to do and see in Uzbekistan, and I should know; I lived there for about 5 years and got to see most of them! However, I’ve been tasked to list the top ...
2017-05-23
More details 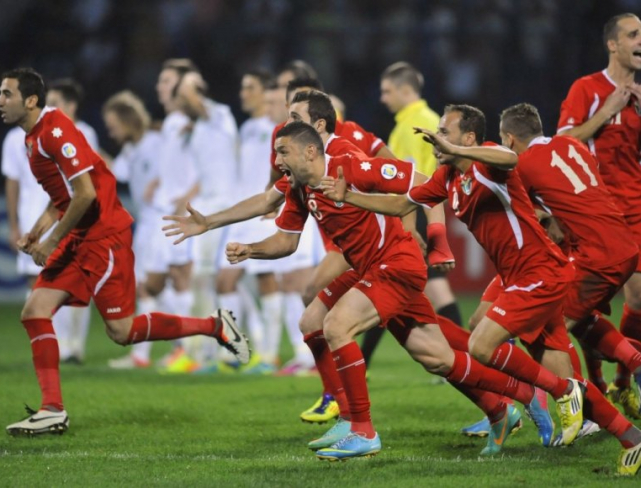 The Jordanian team celebrates its victory over the Uzbeks. There’s only one word for it: heartbreak. The Uzbek national soccer team, the White Wolves, came very close to defeatin...
2016-12-09
More details 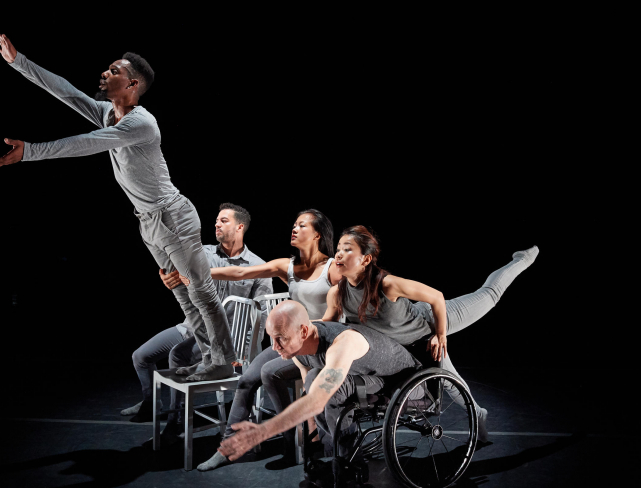 If there’s one thing that I love about Uzbekistan, it’s the huge amount of compassion that people have for one another. Every day, you can witness it vicariously by the amount of civility that peop...
2016-11-24
More details 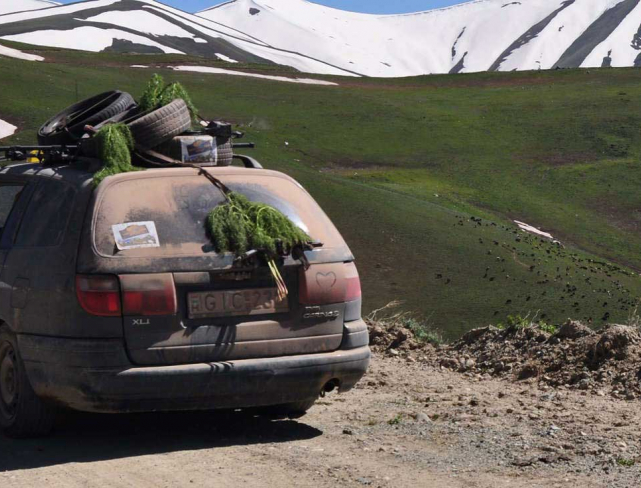 On September 19, the India Central Asia Car Rally commenced its 3,000 km race through some of the most challenging terrain on the face of the earth. Starting in Astana, Kazakhstan the participants ...
2016-11-06
More details 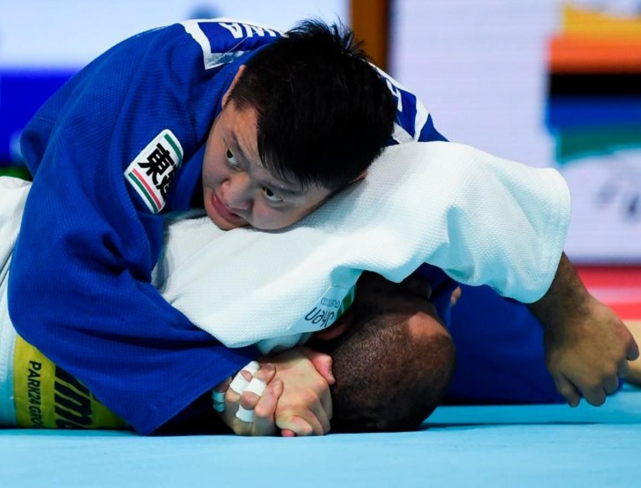 As you may have noticed already, I take special pleasure in highlighting the best that Uzbekistan has to offer the world. After living and working there for so many years, I gained an appreciation ...
2016-11-04
More details 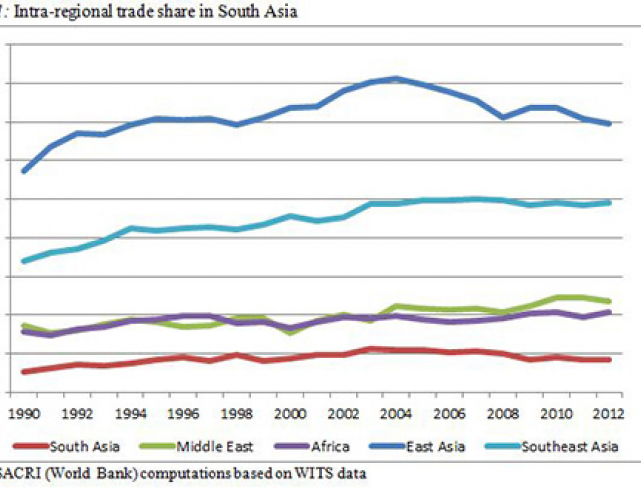 After I dropped my kids off at school this morning, I checked the news stories coming from Uzbekistan and stumbled upon this one. Now, this is the type of story I like to wake up to on a Monday mor...
2016-10-13
More details 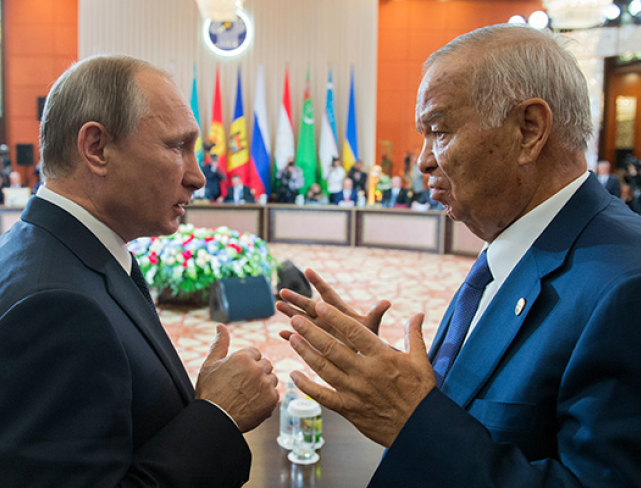 Over the past few weeks I've noticed an increase in the number of stories about the Uzbek political situation and prognostications on the future of the country. I've been following Uzbek politics f...
2016-10-07
More details 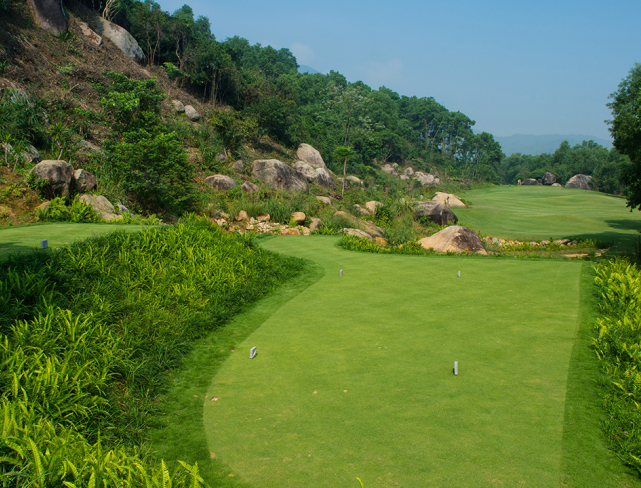 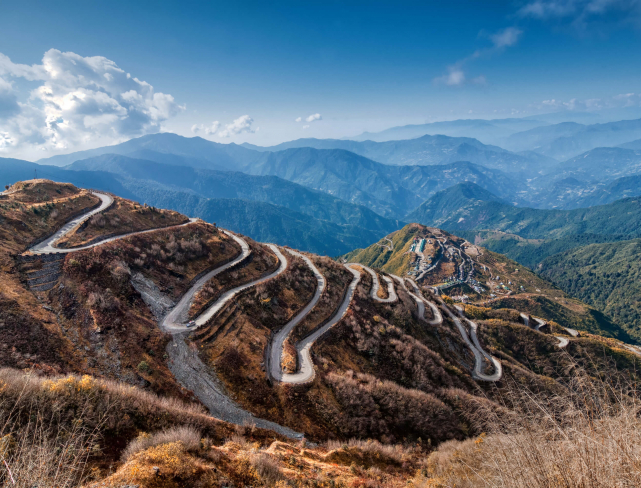 Central Asia being situated in the heart of Eurasian Continent had always played an important role in the history of humankind. This is the area of biggest deserts, highest mountain ranges and barr...
2016-09-29
More details 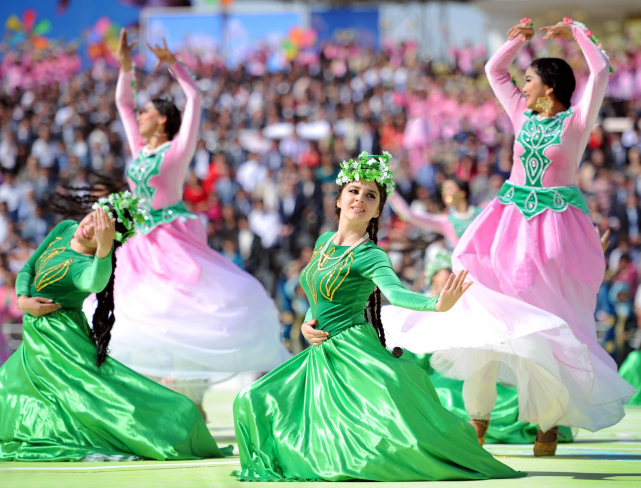 Yesterday, the National Park of Uzbekistan named after Alisher Navoi hosted festive event dedicated to the celebration of Navruz. The President of the Republic of Uzbekistan Islam Karimov, in...
2016-09-27
More details 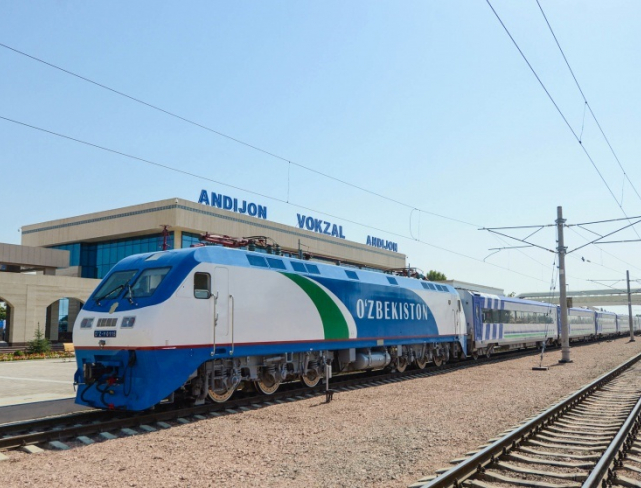 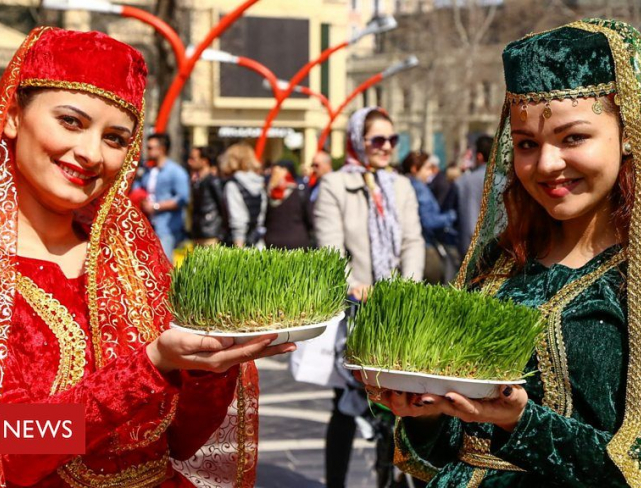 Navruz holiday can be included in UNESCO World Heritage List

From November 28 to December 2 Addis-Ababa will host a meeting of the Committee for the protection of intangible cultural heritage. The participants will consider 37 new nominations for including t...
2016-11-14
More details 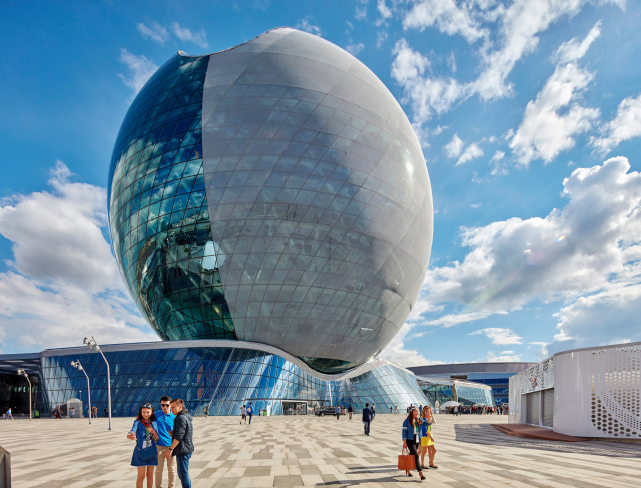 As you may know there is a big event of expo taking place in Astana, capital of Kazakhstan. Specialized international exhibition EXPO-2017 enlisted by the best tourist guides and top 50 awaited eve...
2017-06-12
More details 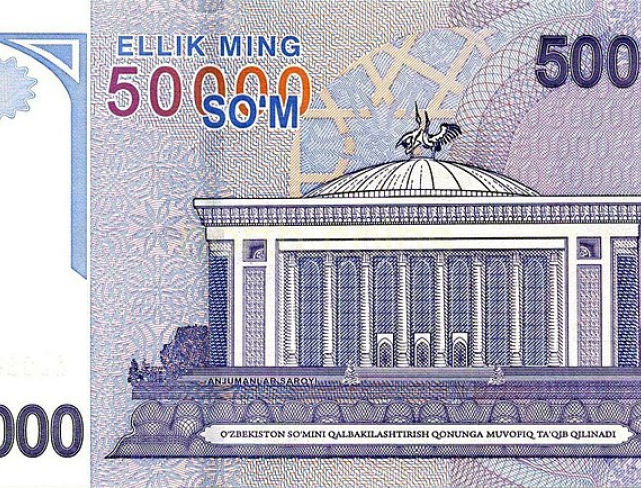 Some of you may remember those days when you or your tourists have been in Uzbekistan and needed to find a place to change the money for a good rate and carry those big amounts of packs of small bi...
2019-09-26
More details 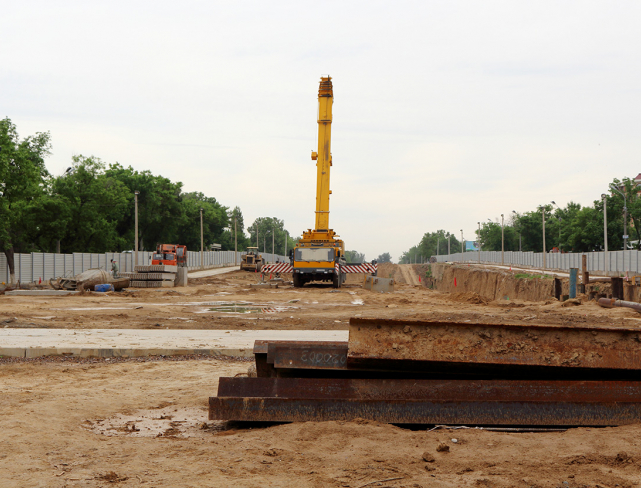 Consistent work is being carried out at the initiative of the Uzbek President on development and modernization of the transport and communication system, providing transport services at the modern ...
2017-10-29
More details 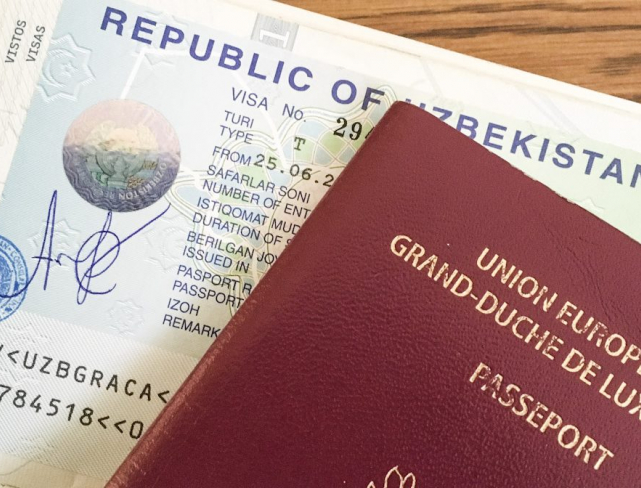 President of Uzbekistan Shavkat Mirziyoyev signed a resolution “On introducing changes and additions to the Tariff of Consular Fees of the Republic of Uzbekistan”. The document amended the procedur...
2017-12-04
More details 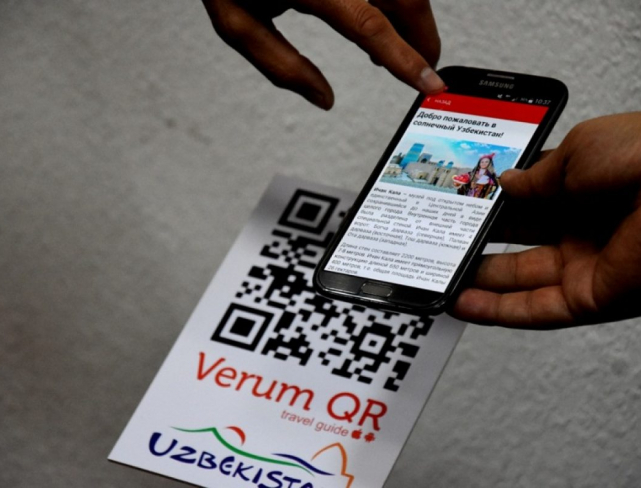 Uzbekistan launched a VERUM QR project, which will allow tourists to get information about the sights of the country with the help of special QR-codes in 12 languages, the press service of the Stat...
2018-01-25
More details 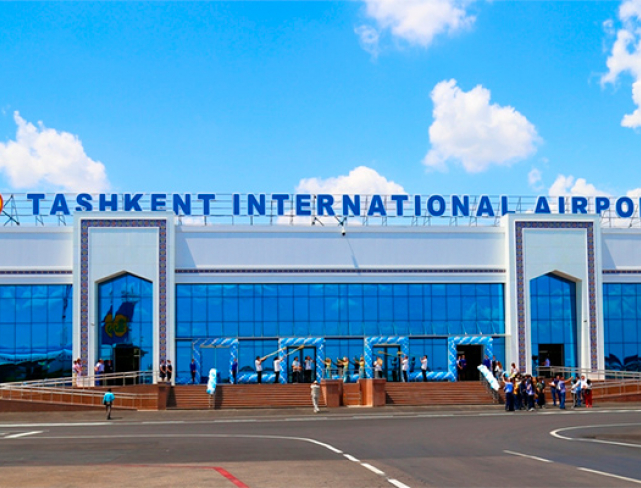 June 18-A new arrival terminal for passengers of international destinations has been opened at TashkentInternationalAirport named after Islam Karimov. You all remember those long crowded ...
2019-06-18
More details 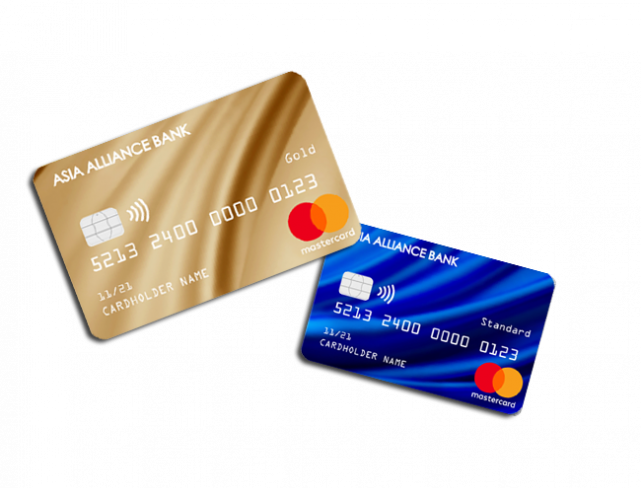 About 9,100 issued through the E-VISA.GOV.UZ system

About 9,100 citizens of 45 countries of the world received an entry visa to Uzbekistan within 50 days after the introduction of the E-VISA.GOV.UZ system. The most visas were issued to Chi...
2018-09-11
More details 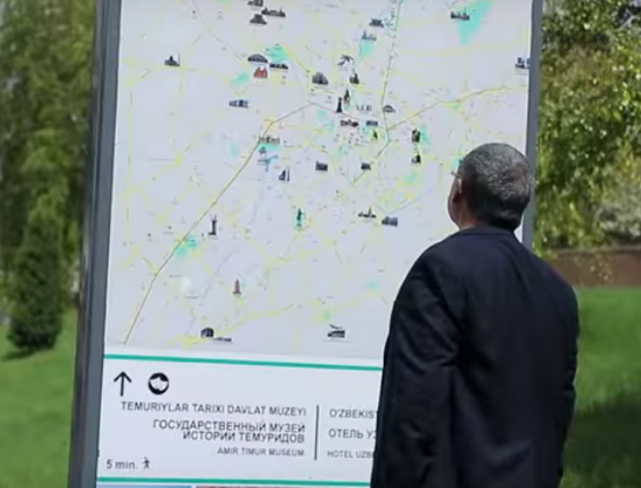 In Tashkent, earned 10 ground-pylon monitors installed in the central streets of the city.

The pylons are designed primarily for tourists: they provide information about the sights of the capital and show a map on which tourist sites are marked. 24-hour monitors are located in ...
2019-04-15
More details 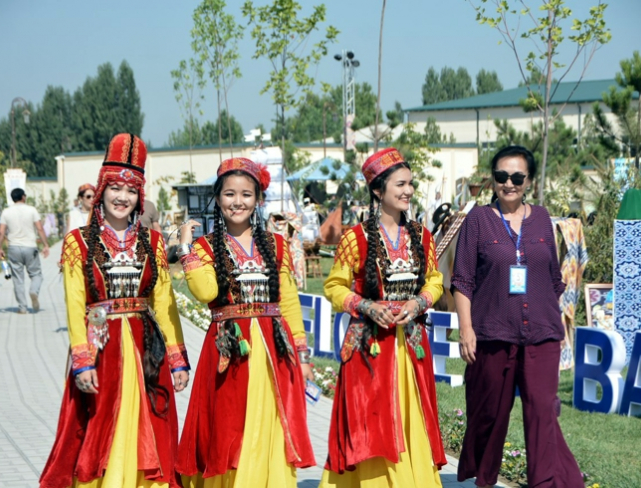 Rally Muynak: extreme competitions were held in Karakalpakstan, Uzbekistan. From May 2 to May 5, for the first time, the Avinalli Muynak-2019 ...
2019-05-04
More details 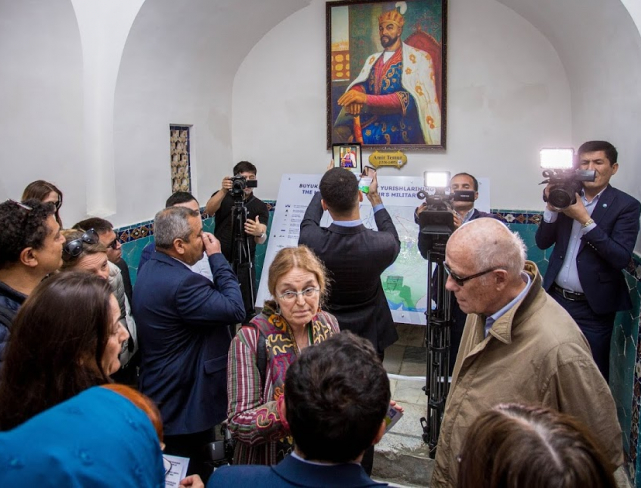 The first Smart-Museum in Central Asia opened in Samarkand 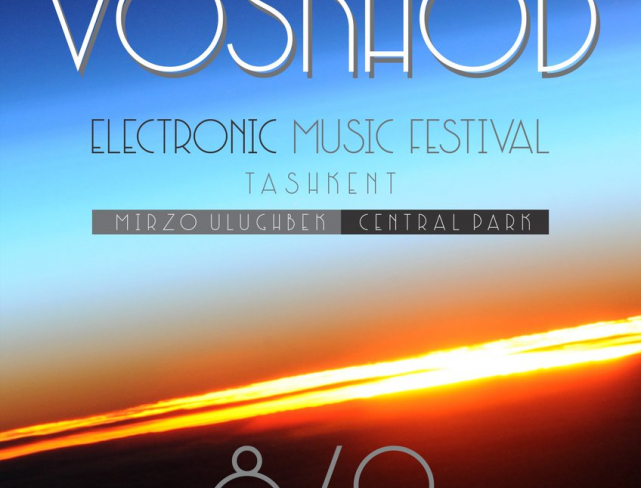 Our country is rich not only in historical sites and events, but very often we hold international musical, dance, sports and other festivals. ...
2019-05-09
More details 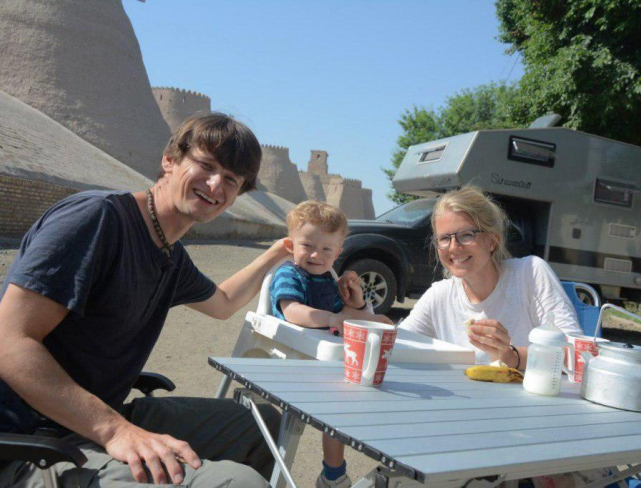 The famous magician traveled from Germany to Khiva in 66 days, traveling 11,342 kilometers!

The famous magician and illusionist Van Deissner with his wife and two-year-old son came from Germany to Uzbekistan in 66 days, traveling 11342 kilometers. The family follows the...
2019-05-13
More details

Find our latest discounted tours, updated itineraries and latest news about the region