If you are looking for a real corner of tranquility, which is far from the bustle of the city and the tiresome rhythm, you can always stay in the traditional villages of Uzbekistan. You will meet some of the most hospitable people on earth who are always happy to serve guests. Fresh air, a night sky full of stars, birdsong will make you feel as if in a small part of pristine nature, frozen in time. We will take you to villages located between the Nurata Range and the Kyzylkum desert, which are rich in wildlife, birds and mammals, some of which are listed in the Book of Endangered Species. Here you will find endemic species of flora and fauna. Walking around the village, you will feel that you are wandering through the excavations of an exceptional, well-designed, but ancient city. It will also be a great opportunity to participate in the daily life of local residents by participating in baking bread in clay ovens called tandoor, watch a wedding ceremony or traditional sports games such as equestrian sports “Kup-kary” and many other events that take place, depending from the season. Those who really want to learn more about the county’s wildlife will surely love the Jeyran Eco-Reserve Center, which was established in 1977 to breed and protect rare and endangered species of animals. The breeding center is located in the southwest of the Kyzylkum desert, 42 km from Bukhara and has the status of a protected natural area. It is within the competence of the State Committee for Nature Protection of the Republic of Uzbekistan. The tour also includes a visit to the southern part of the country, a city called Termez. Termez is a great place to explore the mysteries of ancient Buddhist traditions and culture of the Kushan period. Our road will also pass through Shakhrisabz, the small city where Tamerlan was born. While in Termez, you will be just a few kilometers from the border with Afghanistan, but you have nothing to worry about. For several years, Uzbekistan has been among the five safest countries in the world. Your safety is our number one priority on all tours in Uzbekistan. Moreover, the country is very secure due to strong borders and a very stable political situation. If you are interested in learning about the ecological disaster of the Aral Sea, which is drying up year after year, creating problems for people living in nearby areas, for example, in Muynak, then you will really like this part of the trip. The entire territory is located in the Autonomous Republic of Karakalpakstan, which makes up 33% of the territory of Uzbekistan. The capital of this republic is Nukus, which is very famous thanks to the world famous museum, which houses a collection of Russian and Soviet avant-garde art. This museum has the second largest collection of Russian and Soviet avant-garde art in the world and is known as the Louvre in the Desert. For ideological reasons, this art was forbidden by advice ..

All the places you visit are unique and different from each other. Our route will begin in the capital of Uzbekistan - Tashkent, in the city of wide boulevards, green parks and easy and affordable nightlife. Khiva is an open-air museum, and Bukhara is filled with the bewitching atmosphere and ancient architecture of the medieval city, and Samarkand will immerse you in the tales of “1001 Nights”.

Services included in the price of the tour

Looking for something else? You can just fill individual travel request form and we will create a route for you that will meet your requirements.

We recommend to see more:

Photos from the trip #1 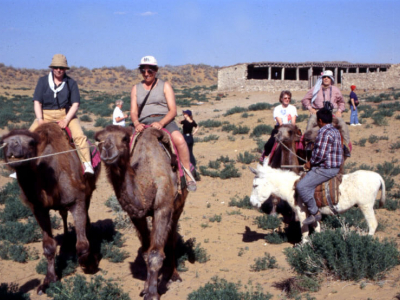 Photos from the trip #2 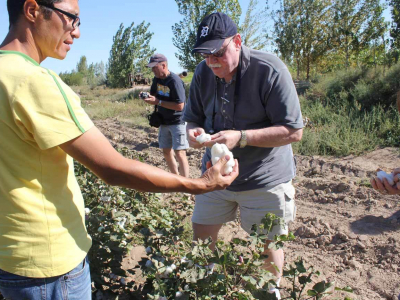 Photos from the trip #3 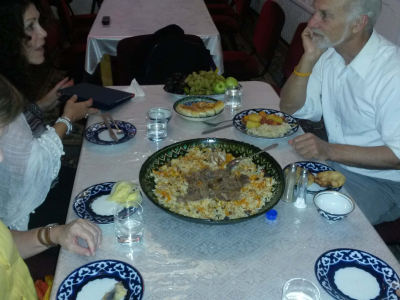 Photos from the trip #4

Photos from the trip #5 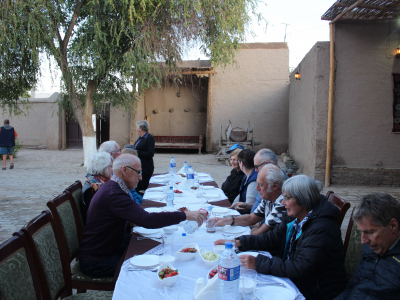 Photos from the trip #6

Photos from the trip #7 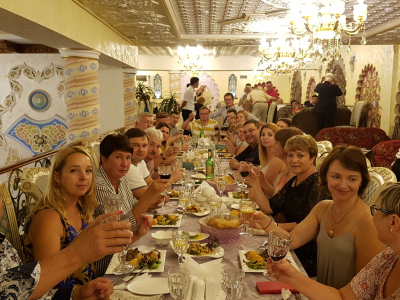 Photos from the trip #8 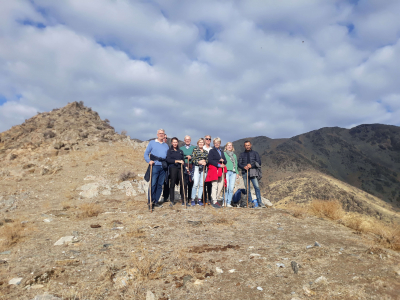 Photos from the trip #9 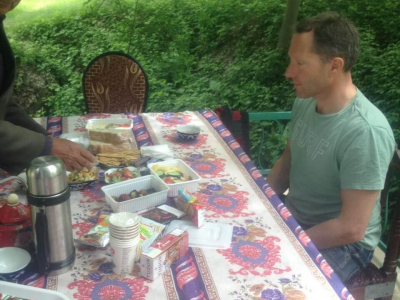 Photos from the trip #10 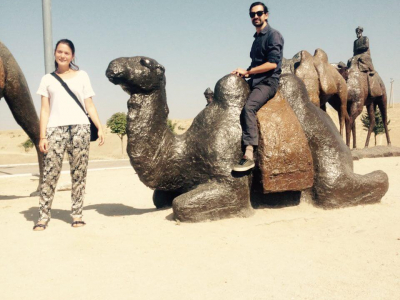 Photos from the trip #11 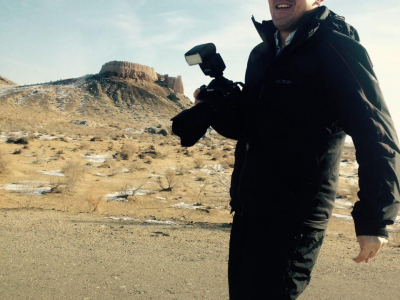 Photos from the trip #12 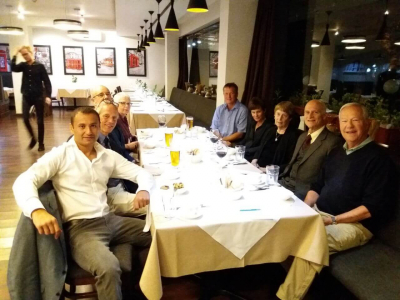 Photos from the trip #13 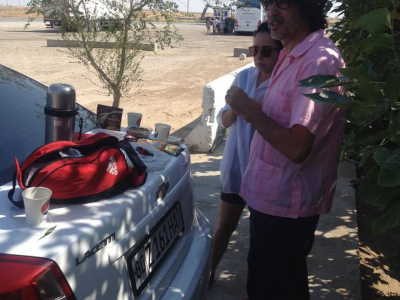 Photos from the trip #14

Find our latest discounted tours, updated itineraries and latest news about the region